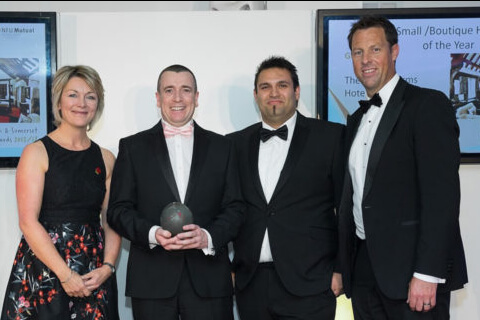 Published by Nigel Way, within the category of Latest News

The Luttrell Arms Hotel were celebrating last night after scooping two Gold awards for Best Tourism Pub and Best Small Hotel for their Dunster hotel. The ceremony took place at the Somerset County Cricket Club and the hotel was described by the judges as a ‘Pandora’s box of hospitality.’

Nigel Way, MBE owner of the Luttrell Arms Hotel, said. “We’re thrilled to receive two golds at these prestigious awards and our success tonight is also great news for Exmoor.”

After 6 months of assessing evidence and judging by a panel of experts the winners were announced by Laura Rawlings from BBC Radio Bristol, who was joined on stage by Marcus Trescothick MBE. The winners were all presented with individually crafted hand inscribed awards by Will Shakspeare, from Shakspeare Glass in Langport.

Somerset based organiser Nell Barrington said “these awards showcase the best that Somerset, Bristol and Bath have to offer visitors; from food and drink to attractions, experiences, accommodation and new for this year, guided tours. I hope that as many as possible can go on to win in the South West and then Visit England Awards, to raise the profile of this magnificent area.”Successful businesses in the Bristol, Bath and Somerset Awards will now be fast tracked into the South West Tourism Excellence Awards in February 2018 and then possibly on to the National Visit England Awards later in 2018.

John Turner CEO of Visit Somerset has said; “We are deeply proud of the team at the Luttrell Arms with this double win, which is justly deserved. I have personally worked with the team at the famous Dunster hotel for many years and this hotel is a shining example of what the very best of Somerset hotels has to offer and is a really great example of what good looks like in the industry. I am really thrilled for the team”. 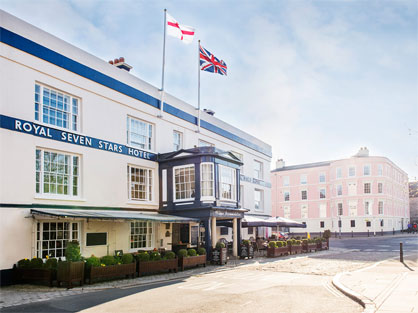 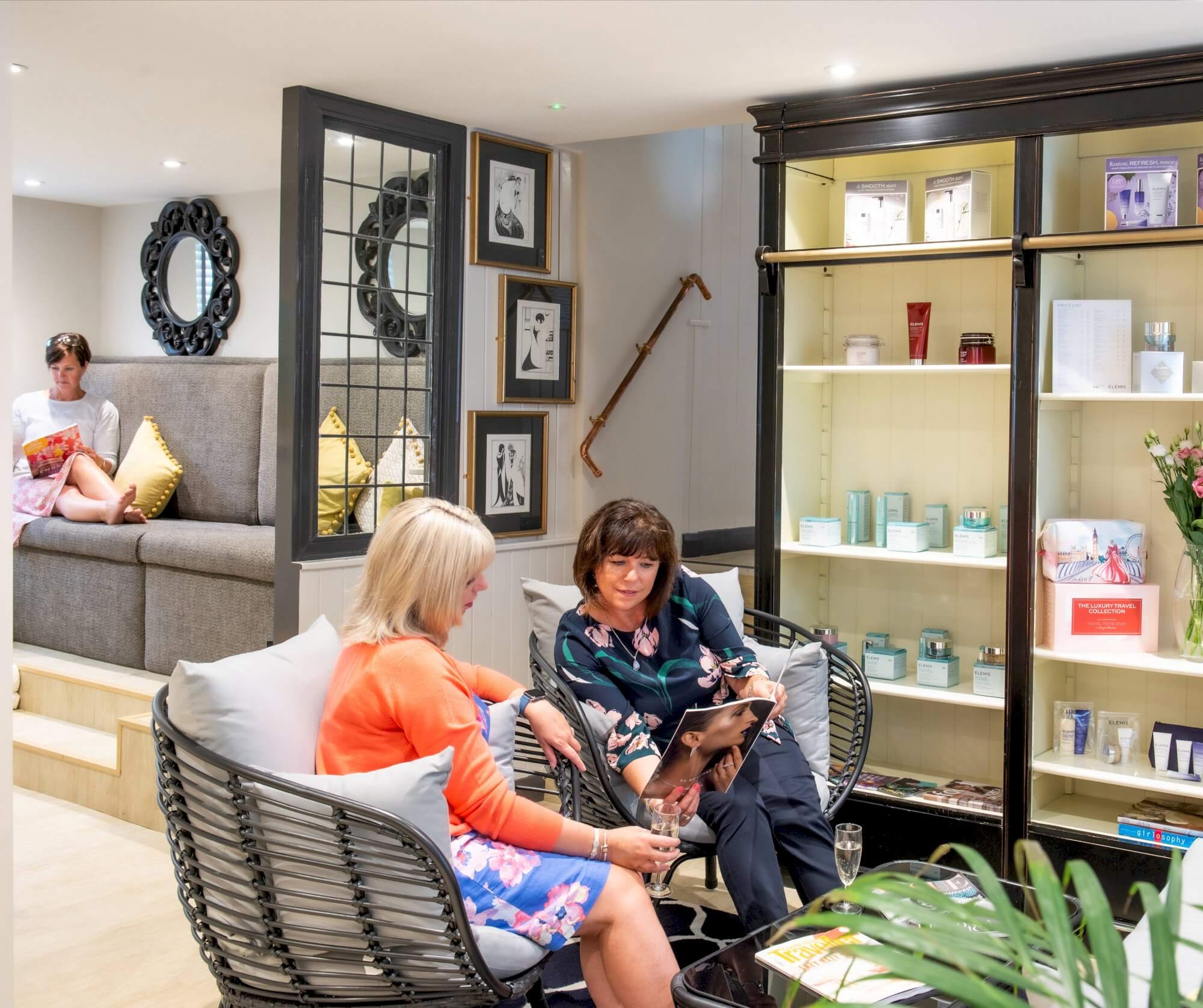